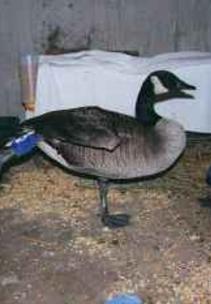 Meet Our founder and rehabber 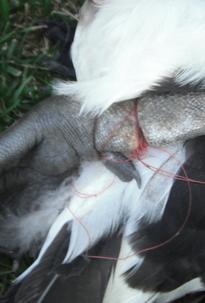 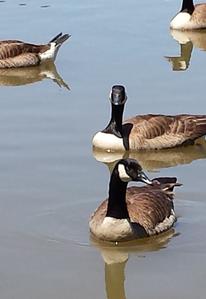 The goal of Citizens for the Preservation of Wildlife rehabbers and volunteers, is a devotion and commitment to rescue and rehabilitate injured, sick, displaced, or at risk waterfowl. This goal includes yearly training on wildlife rehabilitation, and providing proper habitat for waterfowl during rehabilitation. Our mission is to work with Avian Veterinarians, and educating the public about humane treatment of wildlife and their habitat, to prevent further injury to wildlife. Our ultimate goal is to release recovered wildlife back into its natural habitat and back with its family. By having skilled rehabbers, the animal is able to live independently, without handicaps, fully functional, and capable of defense and self-preservation skills; become a mate, and thrive in its environment.
It is also our mission to protect and defend wildlife from abuse, exploitation, and unjust legislative actions, while ensuring and supporting a philosophy in the alliance of cohesive existence amongst humans and wildlife.
We also have a goal of exposing the untrue propaganda used by USDA/Wildlife Services in killing Canada geese. Check out our Facebook page “Goosewatch/Virginia.

Citizens for the Preservation of Wildlife, Inc. (CPW), was founded in September 1997. It began with a small group of concerned individuals (a group of only 6 people), who were devastated by the massive killing of Canada geese in Virginia.

CPW is actively fundraising to build a new Aviary,

Calling ALL carpenters or anyone with any skills they are willing to share.  CPW has recently moved and will be building an Aviary to house Waterfowl while they are being rehabbed.